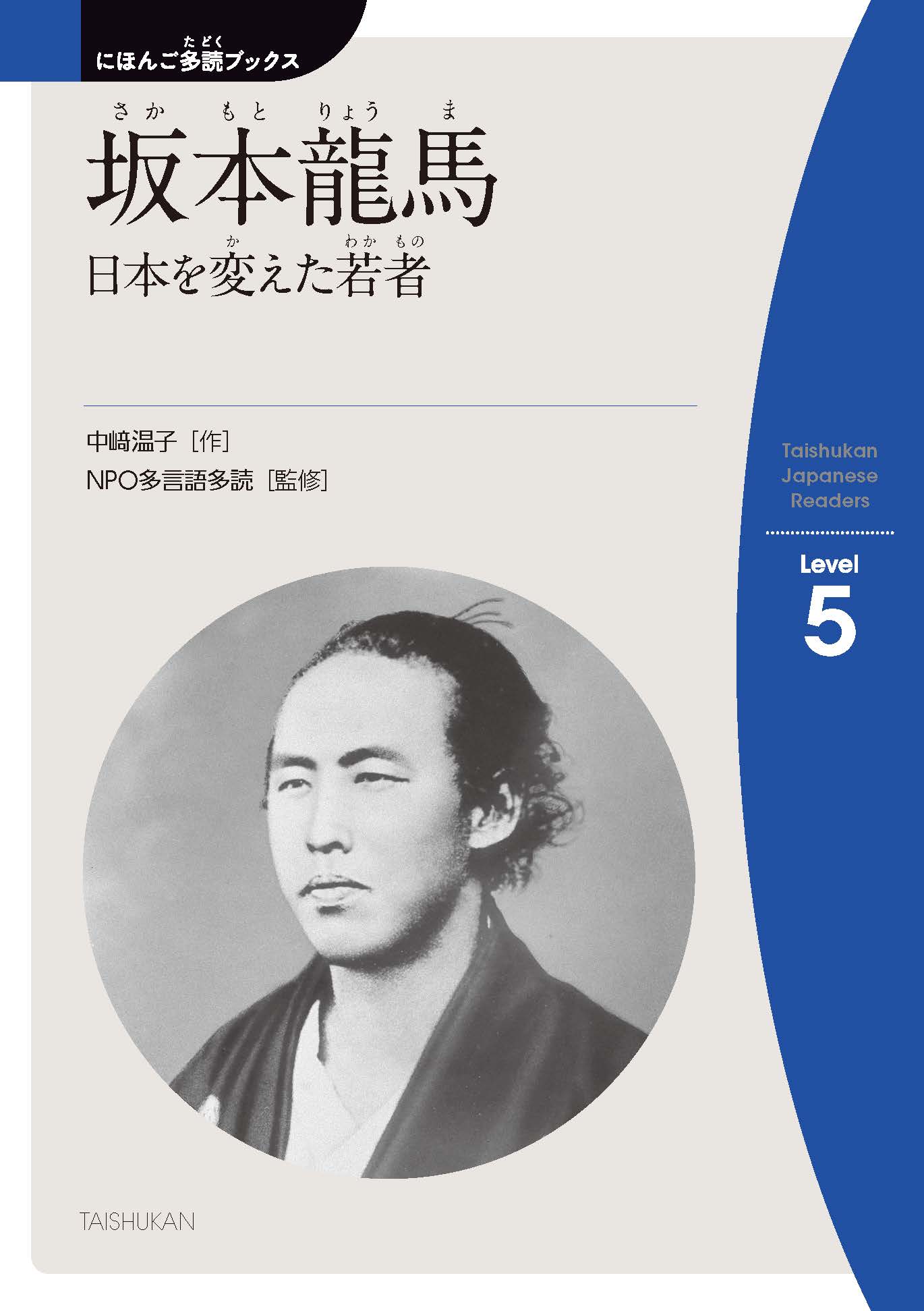 Sakamoto Ryoma ― A young man who changed the course for Japan by Atsuko Nakazaki, Humiko Oshima Towards the end of Edo period, in Shikoku, an island far from Edo, Sakamoto Ryoma was born to a family of lower samurai rank. He tried single-handedly to reshape Japan. What would become of Ryoma and Japan?

ご購入は発行元または書店で
Not available here. Go to shops or publisher. 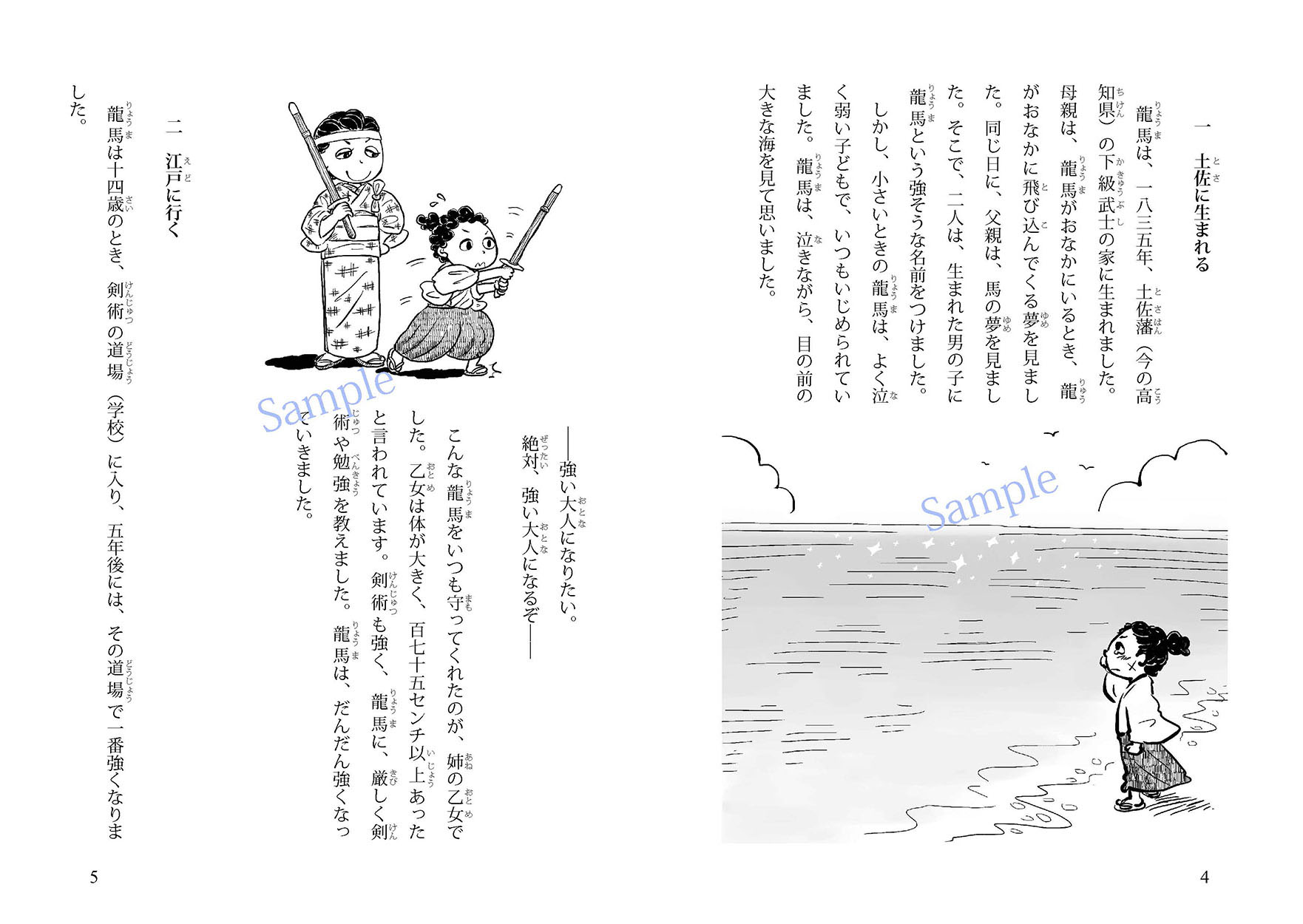 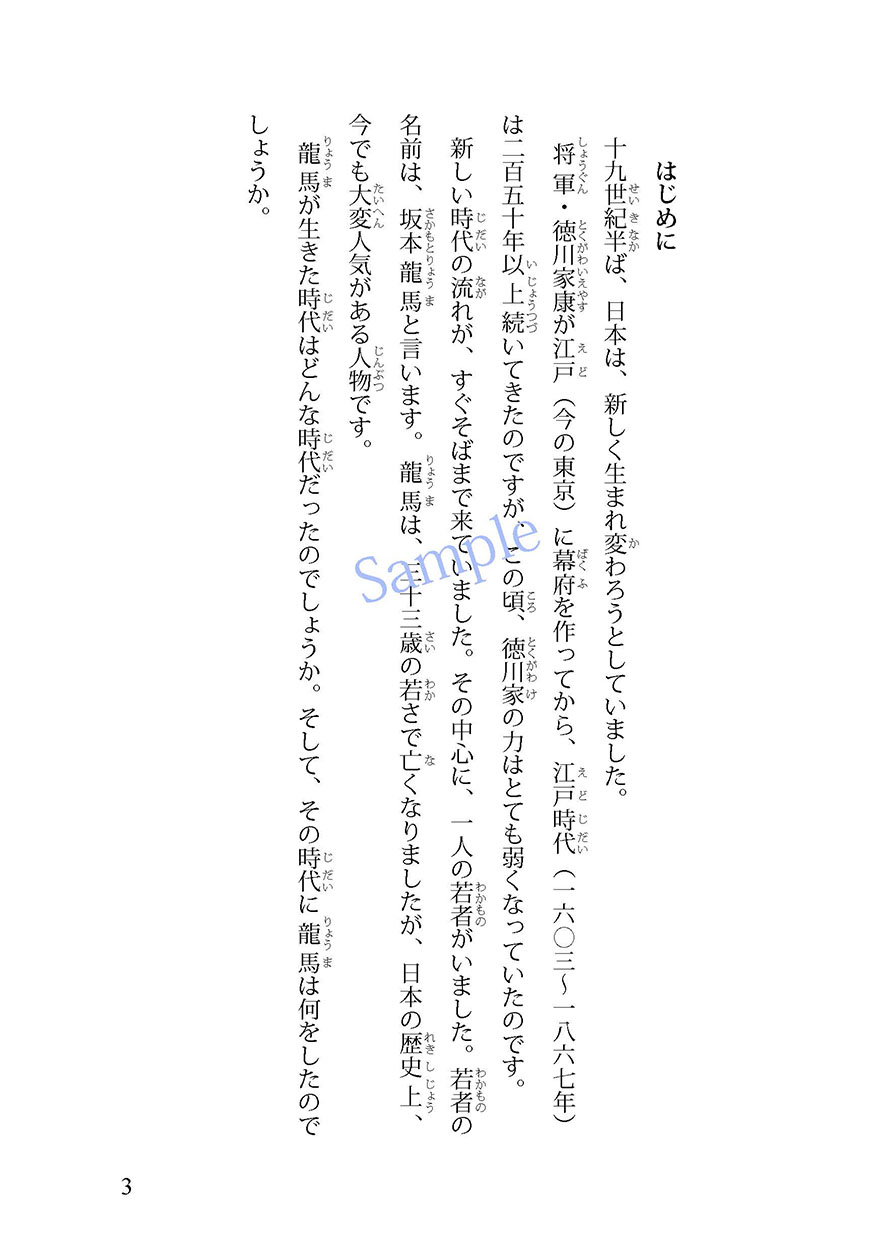 このセットに含まれる作品 Other books in this box 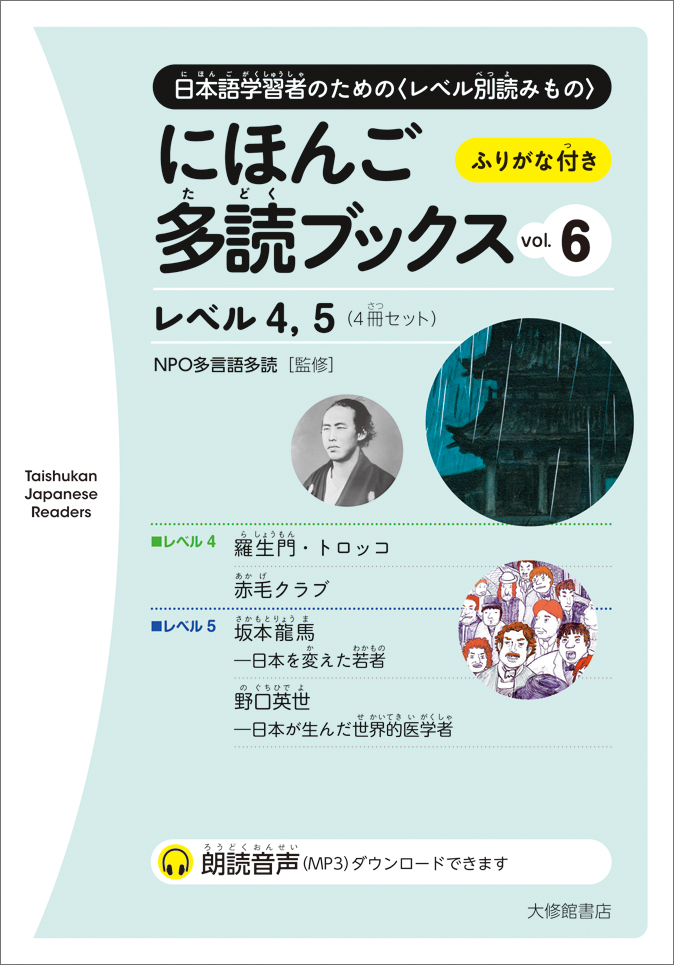 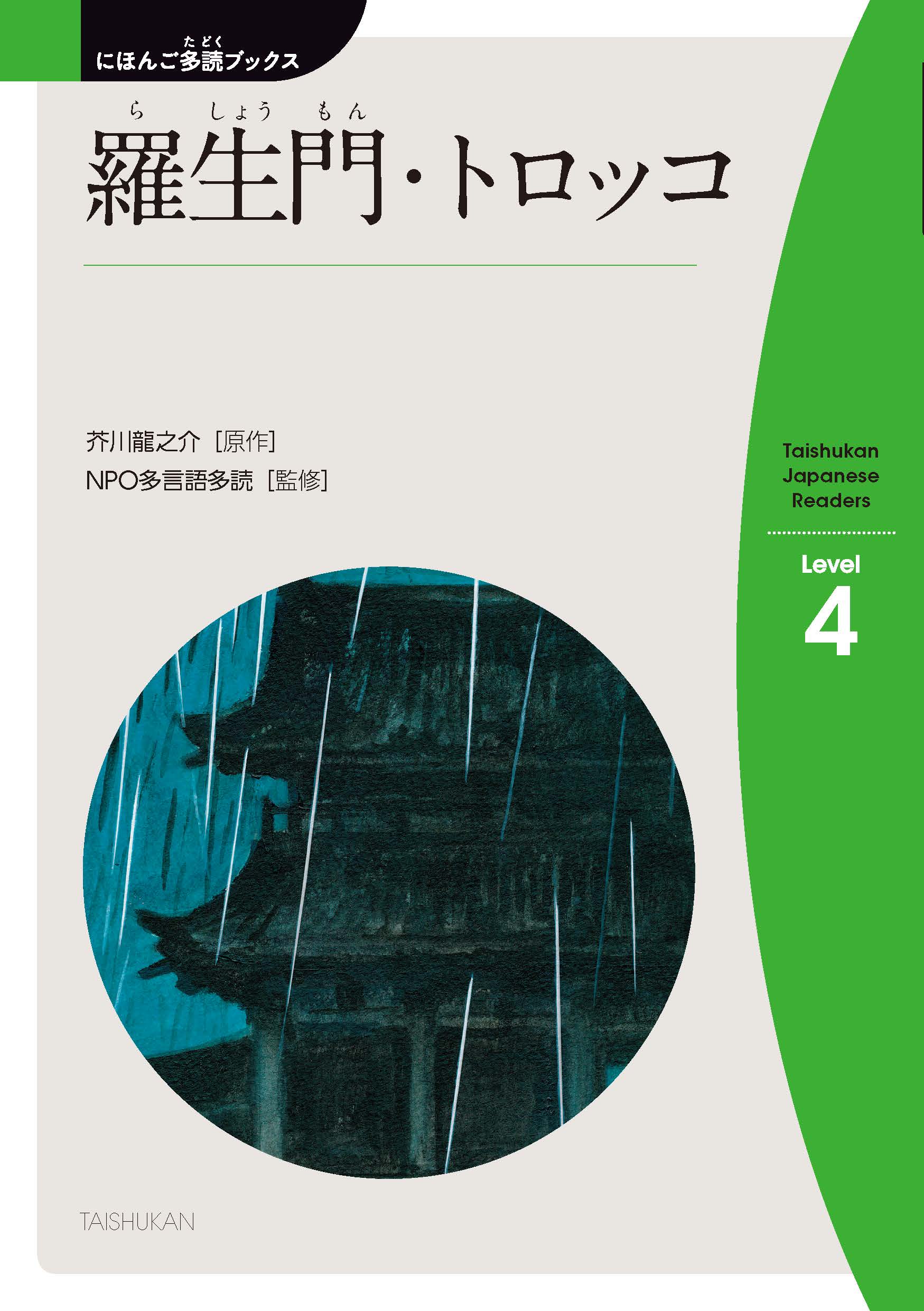 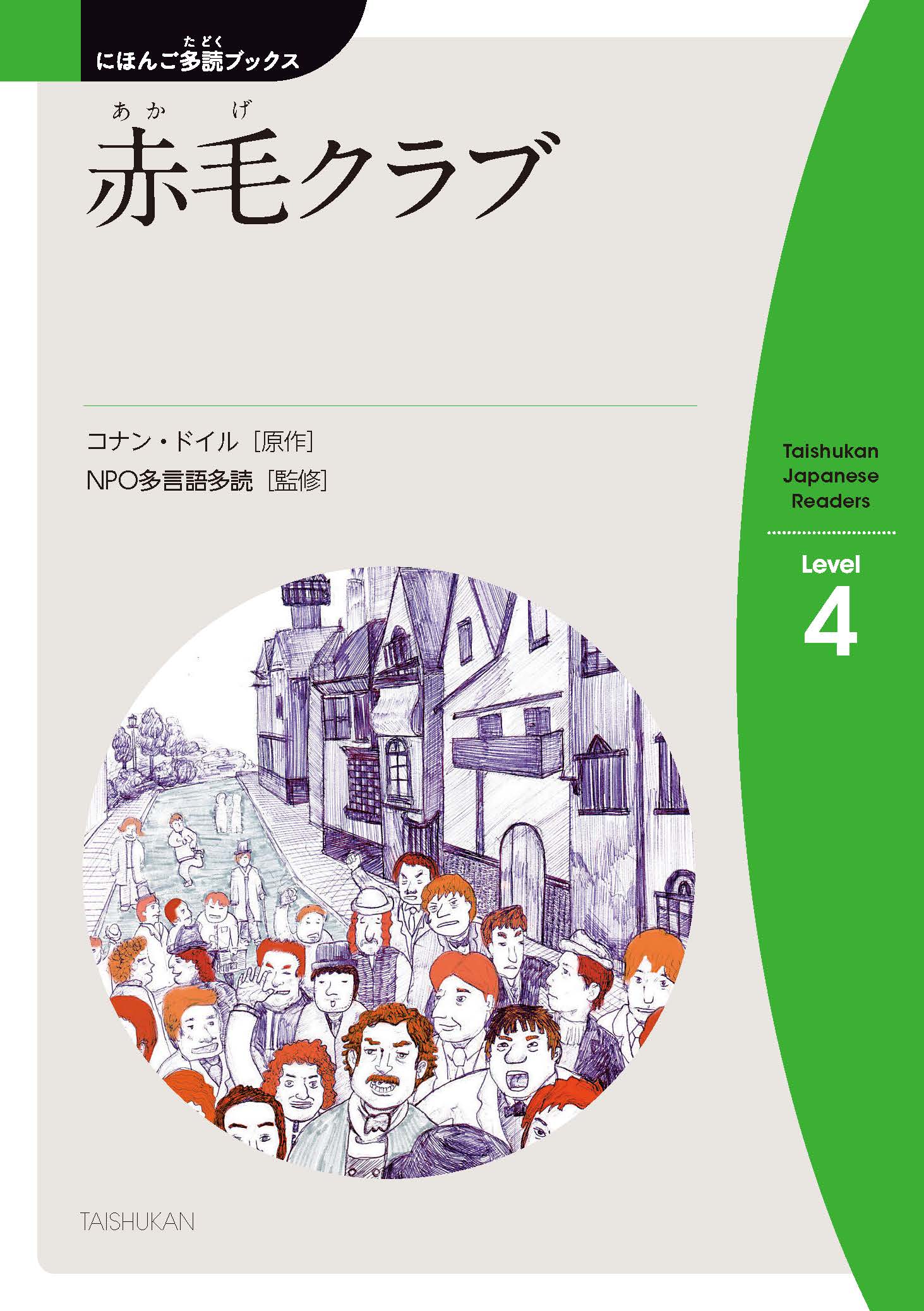 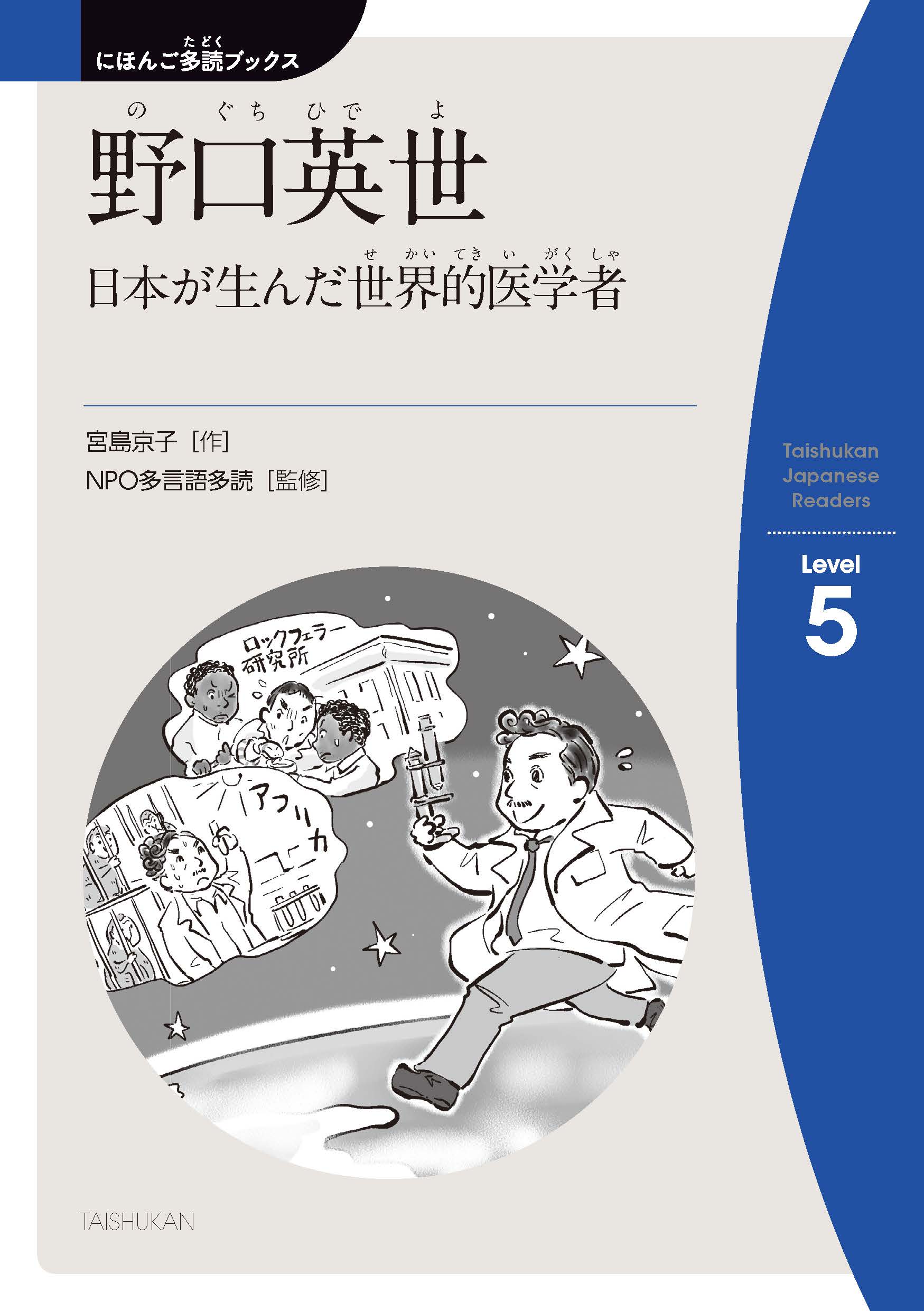